Judge Gene A. Zmuda was elected to the Sixth District Court of Appeals in November, 2018.  Prior to the Court of Appeals, he served as a trial judge in Toledo Municipal Court from 2003-2006, and as a Common Pleas Judge for Lucas County, General Trial Division, from 2006-2018.  He served as an at-large City Councilman for the City of Toledo from 1993-2003.  Judge Zmuda practiced law for 18 years for various law firms, prior to becoming a judge.

Judge Zmuda has been an adjunct professor at the University of Toledo, in the Honor’s College, and the College of Law. He also has presented various continuing legal education programs in Ohio on behalf of the Ohio Judicial College, for which he is also a former Trustee.  He currently serves as Chair of the Civil Law Committee for the Ohio Judicial Conference, and is a member of its Executive Committee. He has spoken nationally on issues concerning Lucas County criminal justice and pretrial reform efforts. 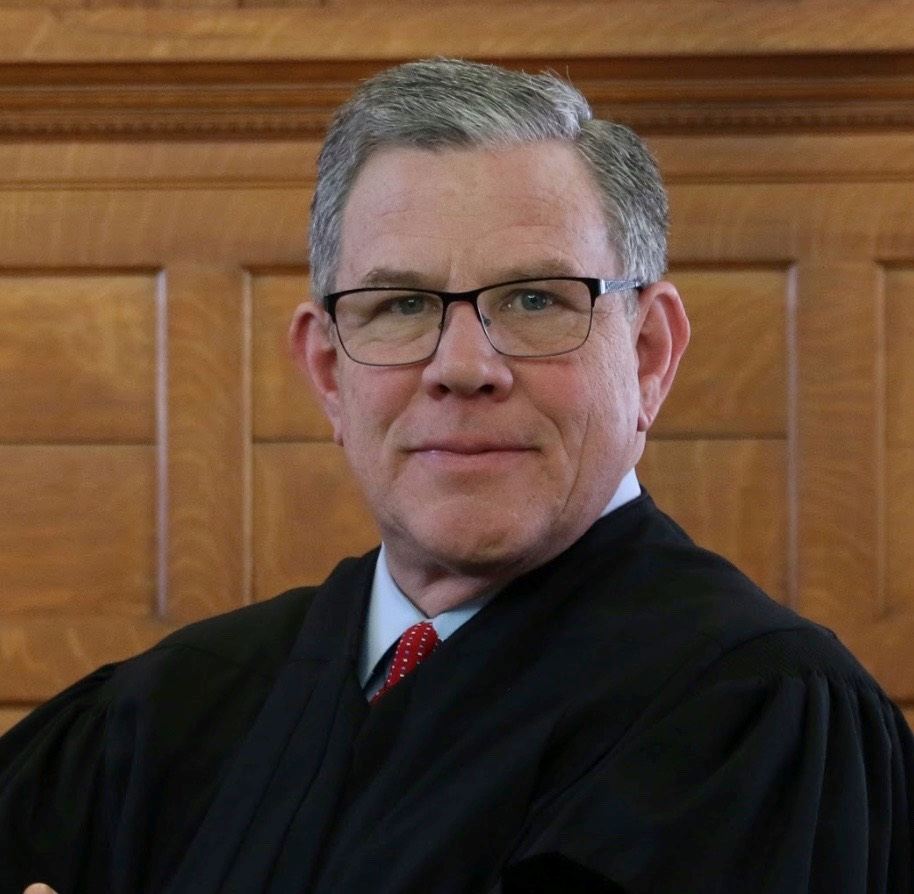