Most (but not all) felony cases originate with preliminary hearings in municipal court. First officers arrest suspects on felony charges.  After an arrest, a suspect is entitled to appear before a judge or  magistrate within 48 hours. This is called an arraignment. At the arraignment, the prosecutor, with law enforcement, will make a bond recommendation to the judge. If the defendant is held in custody the  prosecution must hold a preliminary hearing within 10 days of the defendant’s arrest. Within the ten days, the prosecutor must: hold a preliminary hearing, and prove to the court at a burden level of probable cause that the defendant committed the alleged offense; plead the case to a misdemeanor; send the case to the Grand Jury; or dismiss the charges.

If a preliminary hearing is held and the Judge rules that probable cause exists, the complaint is bound over to the Lucas County Court of Common Pleas General Division Grand Jury for possible indictment. If probable cause does not exist the defendant is discharged and the case is dismissed. 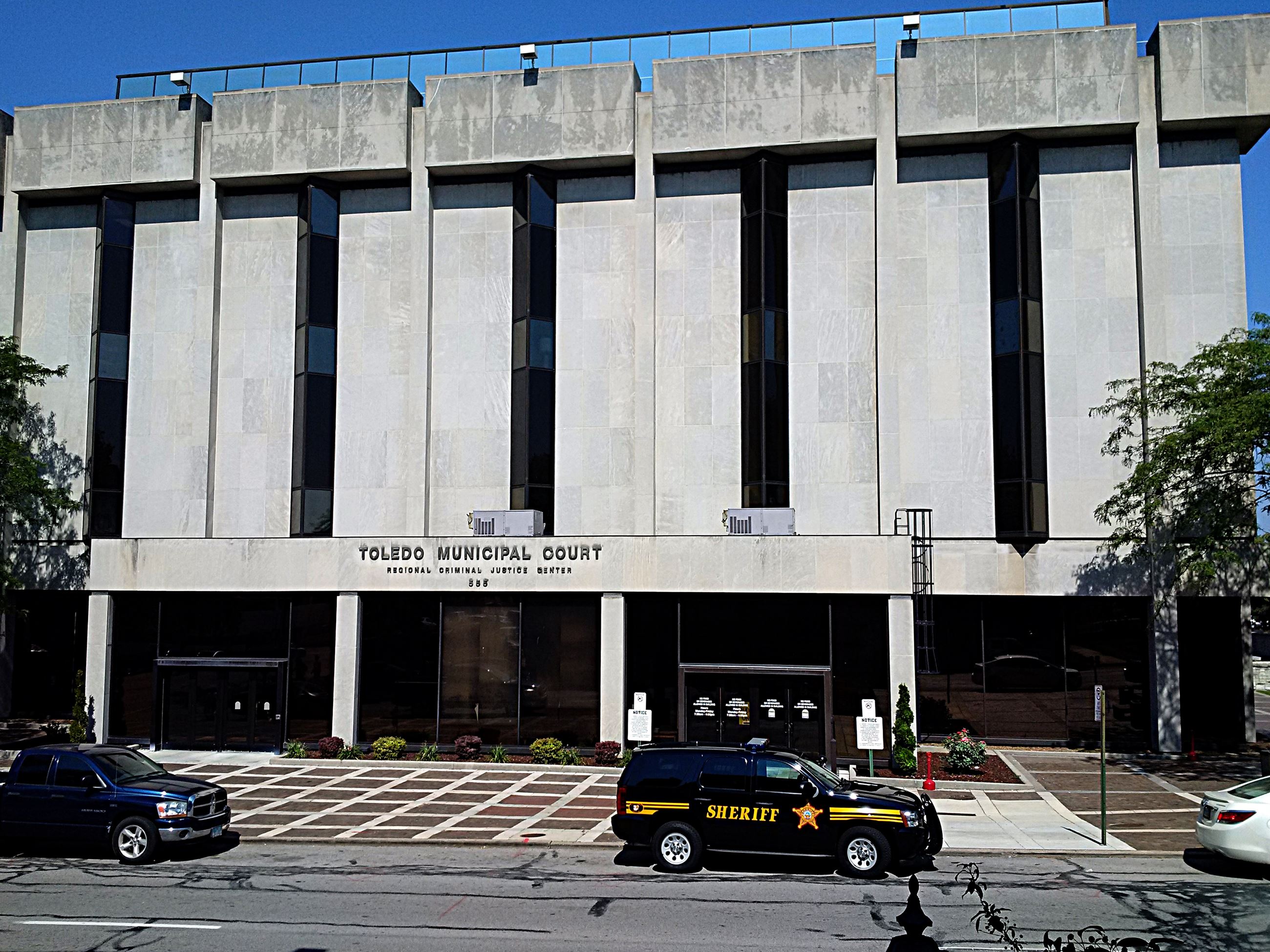