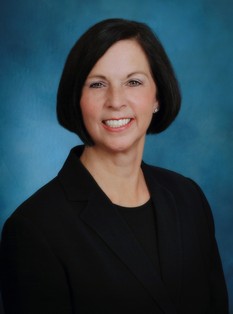 She holds a Bachelor of Arts degree in Anthropology and a Juris Doctor degree from the University of Toledo College of Law, Toledo, Ohio. After college she served as an ACTION/ VISTA volunteer assigned in affiliation with Texas Migrant Council, Laredo, Texas. She is an active community member having served and held leadership positions on several not-for-profit organizations and task forces. She has been married to Stuart F. Cubbon, Esq. since 1981. They have four children.