On July 1, 1929 at approximately 7:30 p.m., Deputy Sheriff Walter T. Hoffman died as a result of injuries sustained in an accident on Huron and Locust Streets.

Deputy Sheriff Hoffman was enroute to Dorr Street to investigate a complaint when his motorcycle skidded into a truck. Deputy Hoffman swerved in an attempt to miss the truck, however, his motorcycle skidded and he was thrown under the wheel of the truck. He was transported to Toledo Hospital, however, his injuries were too extensive and he passed away.

Deputy Sheriff Hoffman had recently been appointed by Sheriff Joseph Zimmerman to the position of motorcycle highway patrolman. He was a member of the Lucas County Sheriff's Office for five years, having been appointed as a deputy sheriff by Sheriff Charles Emmert.Deputy Hoffman was survived by his wife Irene, his mother Sarah and brother George. 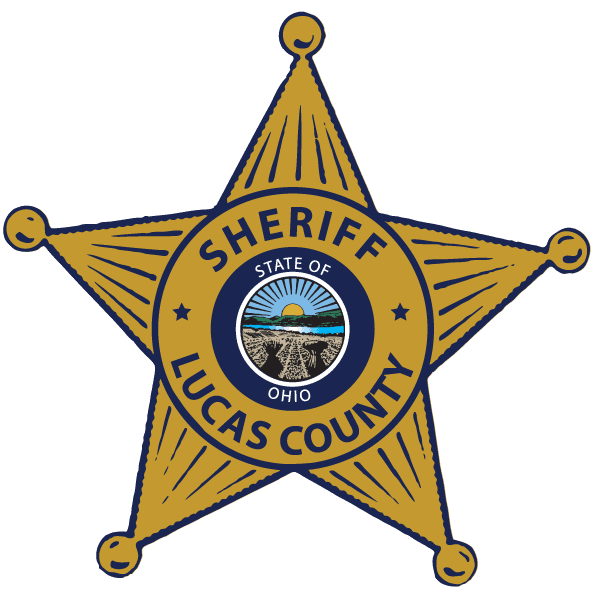