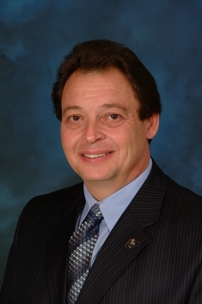 Among his accomplishments as Clerk, Bernie Quilter has instituted several important technological advances; all aimed at improving the level of service that the Clerk’s office offers our customers. In addition to overseeing our conversion to an improved statewide auto and watercraft title computer system, Bernie launched a long-awaited searchable online docket of our Common Pleas Court records. As a result, our clients now enjoy the ability to track cases from the convenience of their homes and offices. In its first year, this helpful research tool received over one million hits.